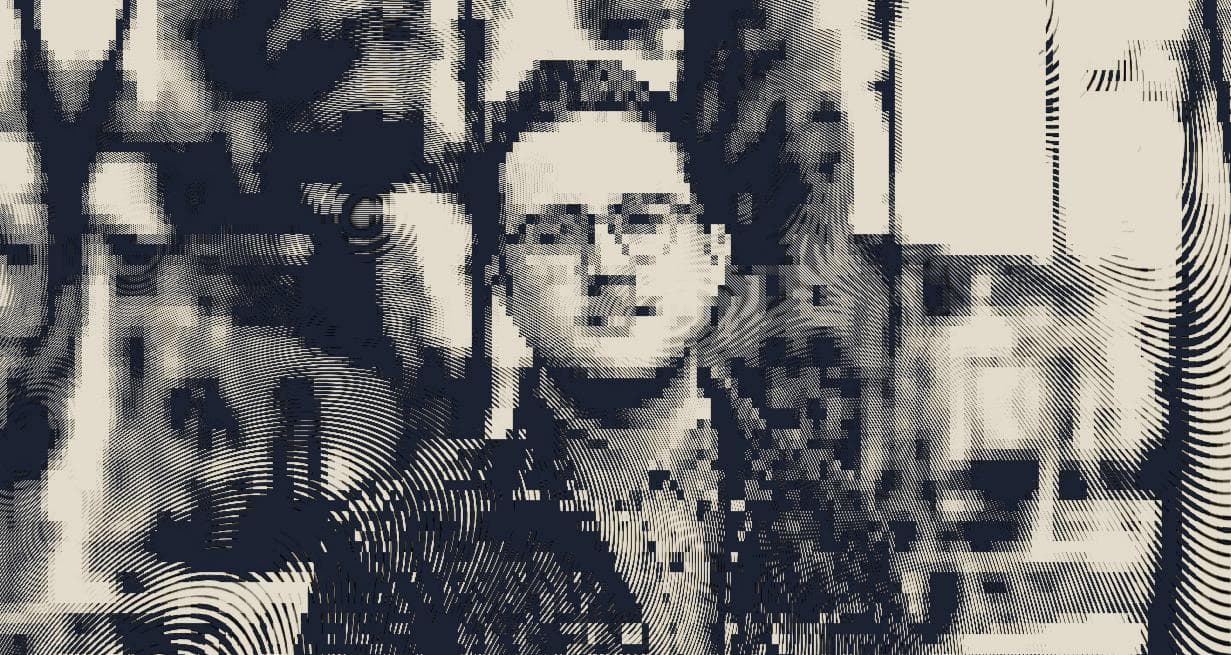 Last year relaunched my website after a few years of absolutely nothing being online. I was determined to start something semi-ambitious. It would have a nice design, showcase some recent projects, and finally include some writings. That launched happened, and I checked some of those boxes. But in the end the site essentially collected dust for most of the year.

While thinking about the new year and my hopes for what I would like to accomplish, giving this another solid try was high on the list. After working on things for several weeks, trying out a few designs, and drafting up some posts... I am ready to go again.

My hopes and ambitions for this project has only grown in the last year. In a lot of ways I think it as a representation of the ways that I have grown, and it encourages me even further for the next year. But while I have other ideas for this site, I am looking forward to keeping things consistent and simple at its core.

Filed under:projectpersonalnatedunn.net
Back to all posts